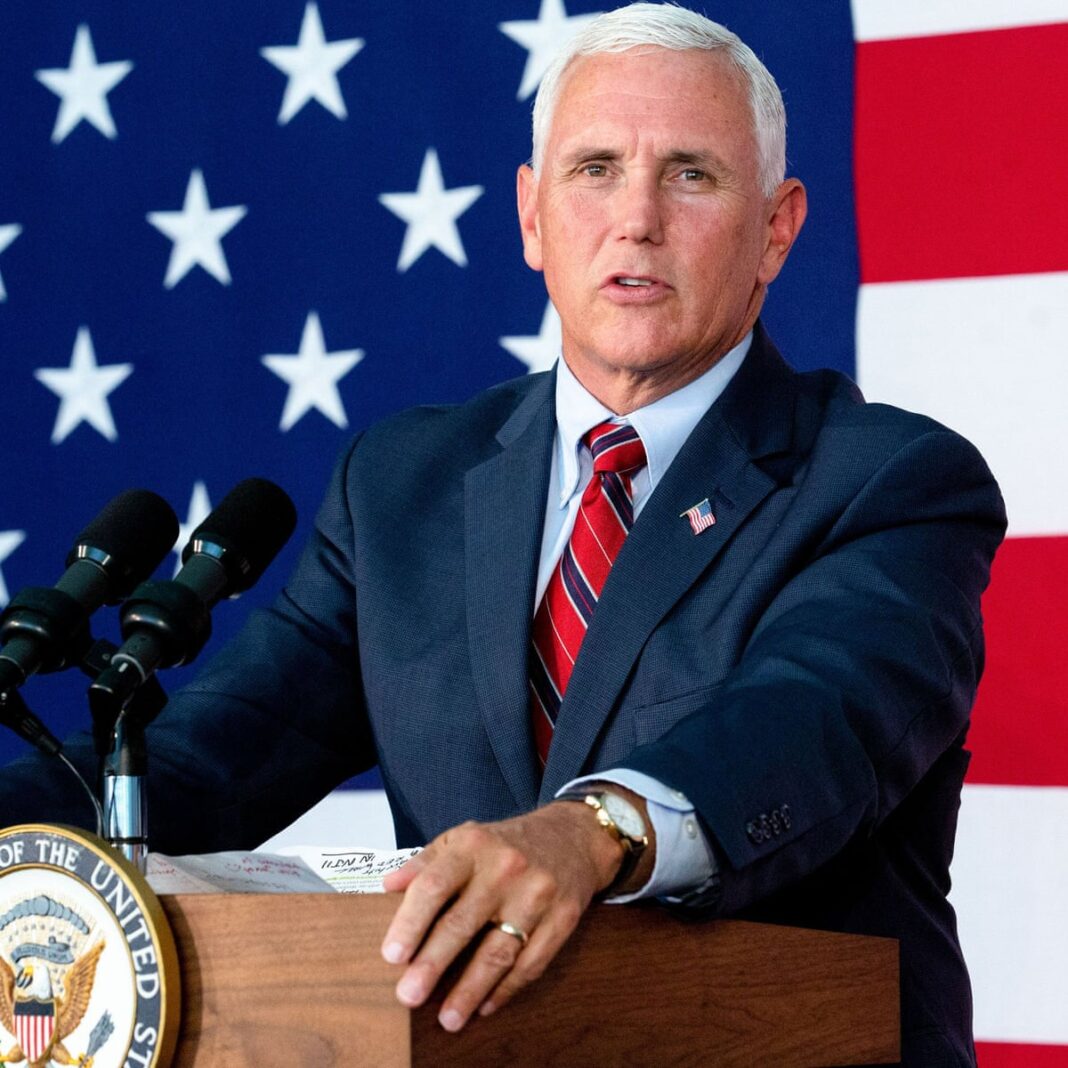 The President, The Election. The SCOTUS

Some additional political headlines over the last few minutes:

For bank trade ideas, check out eFX Plus